The Augury Simulations team are true stars in terms of simulation booths.
Currently they sell their steering wheel kits, which are incredible, I have been able to test them and I have to say that I had never driven a car in such a virtual way (and I am a lifelong video game lover) and that this is not is oriented to videogames but to ultra realistic simulators. Both the sensitivity and feedback offered by the steering wheel is impressive, I highly recommend it to people who are passionate about this, and those who want to drive a Porsche or a Ferrari and can not afford it, this is a very solid alternative. If you want to get a kit, you can get in touch with myself.

And what do I have to do in all this? Well, the Augury kits internally, of course, contain a lot of electronics, among other things an STM32F4 Discovery, which I have worked with before, and an industrial motor controller from Granite, Argon. In addition to connection to a security button, power supply, etc.

The question is that interconnecting all these devices, can be somewhat cumbersome and messy … Sometimes one wonders how to simplify things in assembly lines, and sometimes the PCB design is the solution.

This PCB has direct connection to the STM32F4 Discovery, connectors that go to the emergency button, to the power supply, and to the Granite Argon.

It has two general mass planes, although the tracks have been made on one side only, separating the connection area with the Discovery from the power connection area and the button. The PCB has exactly the same dimensions as the STM32F4 Discovery, and fits perfectly with a socket that Augury has prepared using 3D printing.

Currently all new kits carry this PCB, although a second version is underway with some improvements that I suggested to the Augury team and that they have considered implementing in this new version. In the following image you can see the plate in its physical context, inside the Augury kit.

This is without a doubt the simplest PCB that I have designed, since it does not have any electronic components, it is only an interface board but even the simplest thing can save hours of assembly work and headaches to a company. Although it seems untrue a PCB does not always have to carry 32-bit MCU, FPGA or rare components to suppose a change of concept in the assembly of a product. It is also my PCB that has spread the most over the globe since Augury distributes to several countries on different continents: Italy, France, Germany, Portugal, Romania, Argentina, USA, Australia, Korea, Sweden, Peru and, of course , Spain, a design of mine that reaches half the world, along with the Augury kit, something I dreamed about years ago and is that everything you can imagine is real.

Later, I´ve made a new version that includes a selection interface of the power supply by means of jumpers. I´ll show you a gallery. 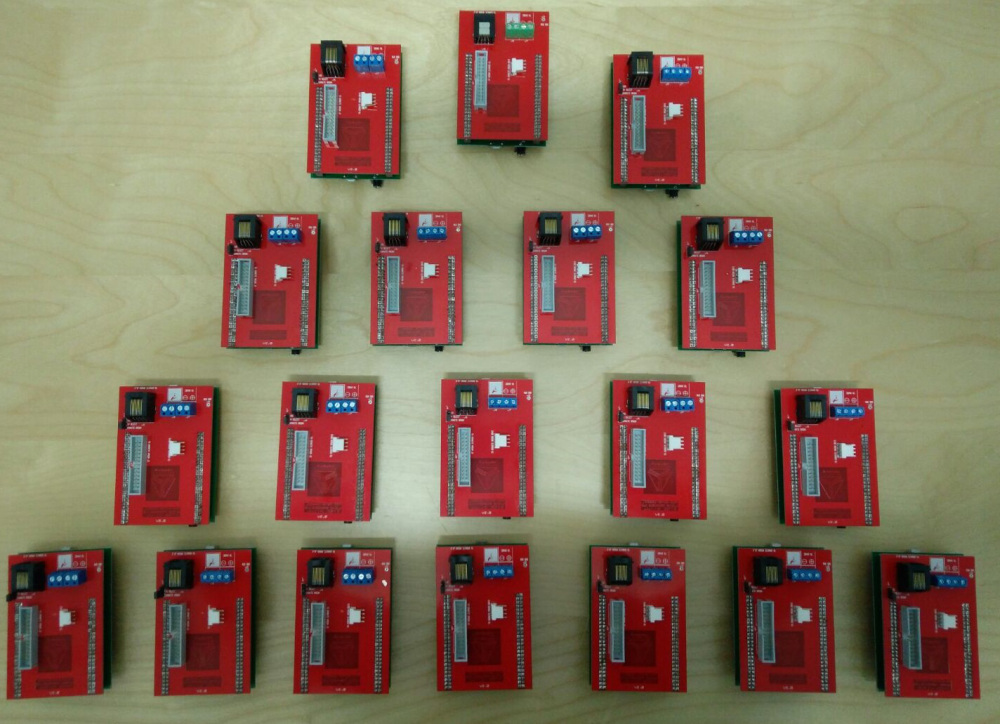 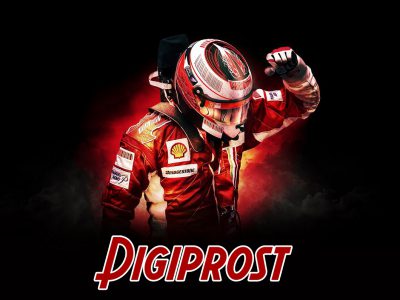 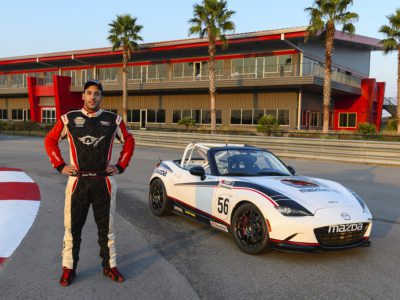 Next Post (n) Pablo Lopez uses his Augury Kit for the first time (OSW)
View Cart Checkout Continue Shopping
Cookies PolicyThis page uses cookies and other technologies so that we can improve your experience on our sites: More info.