A few months ago Phillip Jansen van Rensburg (aka Beano) of the famous iRacing forum, got in direct contact with Carlos Casas of Simracingcoach and Jesús Pérez of Augury Simulations to acquire two boxes of Augury electronics. Jesus, of course not only accepted the great honor of sending both boxes, but also took the opportunity to connect the power supply (PSU) that Beano uses for his testing, and in the meantime made him a small “Special edition”.

It is more than well known the great work that Beano brings to the Simracing world, since not only has the line of work carried out at the beginning of the OpenSimWheel project continued (Argon and IoniCUBE), but it can be said that it is the father of the current plate which is used for this purpose and which is none other than the SimuCUBE plate. Of course, all this has been achieved thanks to the collaboration it has with the manufacturer of said hardware, Granite Devices.

For those who do not closely follow the evolutionary line, Beano, as we say, is the great forerunner of the OSW, and with the idea of testing and improving everything related to this project, he decided to use Augury boxes for his tests which as well as other things will help him improve the current Software in BETA state that will replace the MMOS.

In the following video we can see the first test performed by Beano testing the new software created by Mika of Granite Devices.

For more information you can visit the following forum: 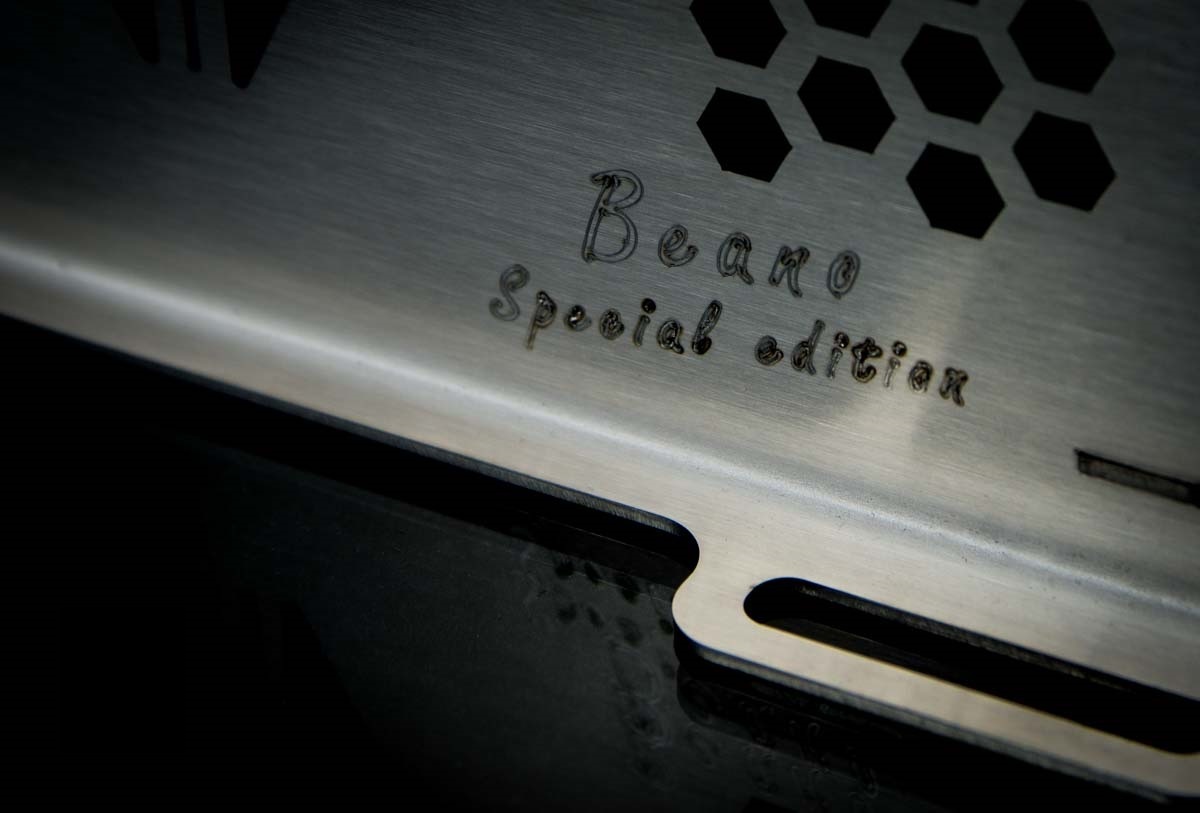 From here we thank Beano for counting on us for this wonderful project. As beta testers we will try to contribute our knowledge to improve if it is even more possible the Direct Drive OSW. 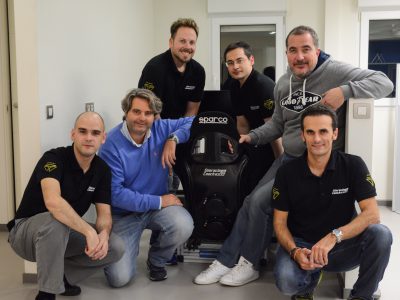 Next Post (n) << Teo Martín Motorsport and Augury Simulations >>
View Cart Checkout Continue Shopping
Cookies PolicyThis page uses cookies and other technologies so that we can improve your experience on our sites: More info.