Last May, the Zoom Net program of Spanish Television (TVE) visited our facilities to finalize a series of reports dedicated to SimRacing.

The first of them which issued on the 19th, focused on our partner Teo Martín Motorsport and in the eSports division, this report talks about the importance of simulation for the preparation of professional racers, as it is for professional virtual racers in the eSports championships worldwide. 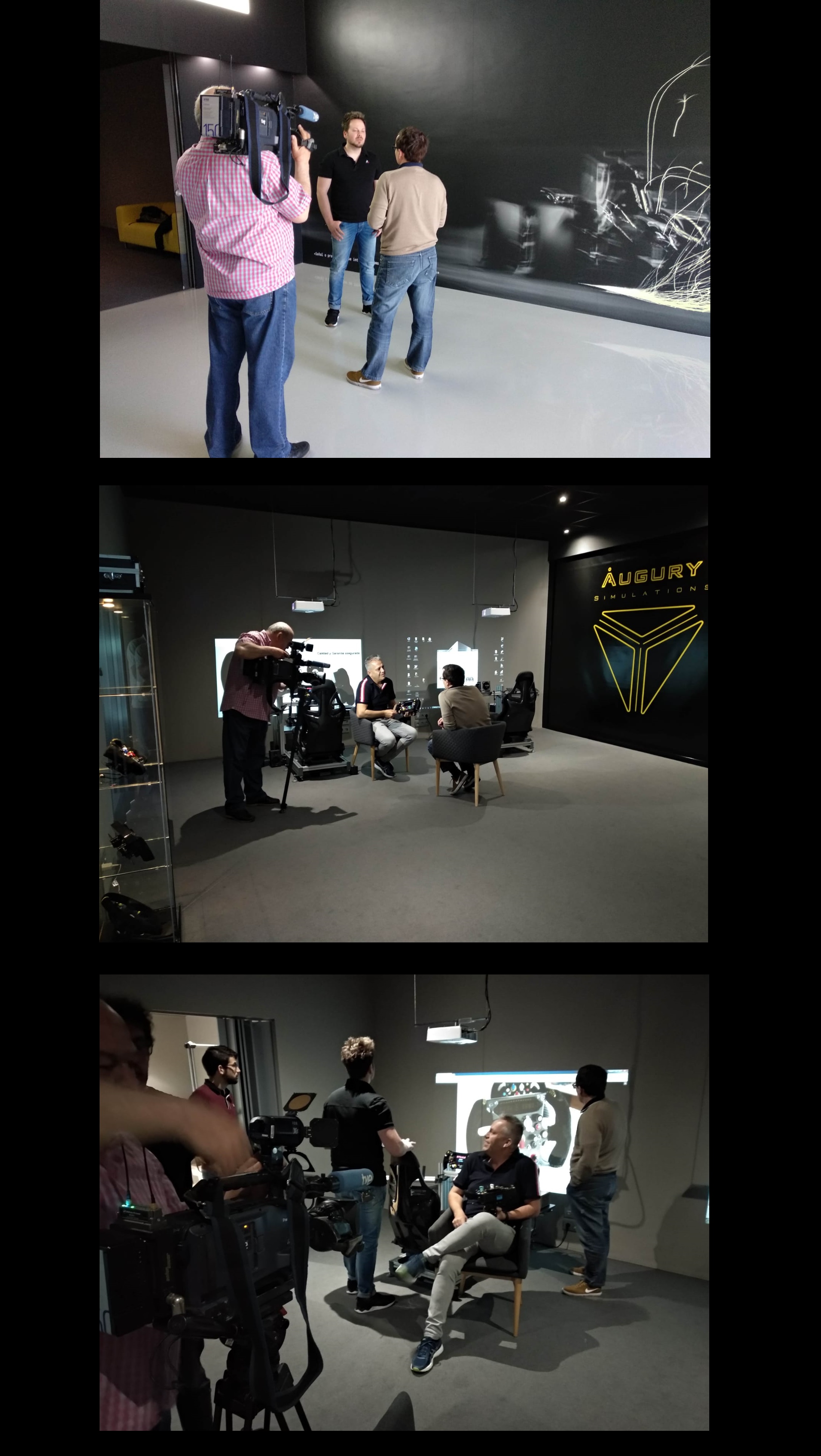 We want to thank Fernando Navarrete (Author of the report) for his patience and professionalism, which left us surprised by the great fondness he has in simulation, to such an extent that he currently competes in at a amateur level.

Without further delay we`ll leave you with the report that was broadcasted on Saturday June 21 on TVE: 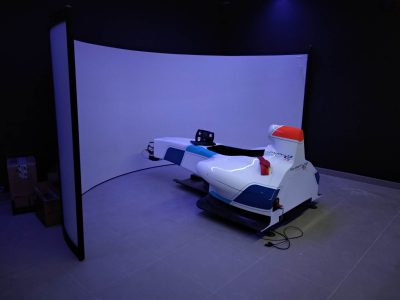 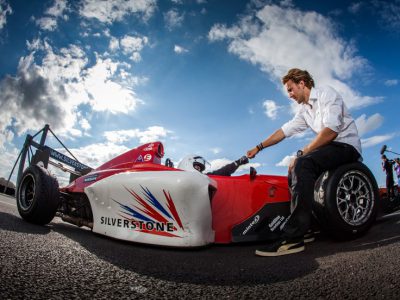 Next Post (n) Jesús Sicilia, new member Augury
View Cart Checkout Continue Shopping
Cookies PolicyThis page uses cookies and other technologies so that we can improve your experience on our sites: More info.