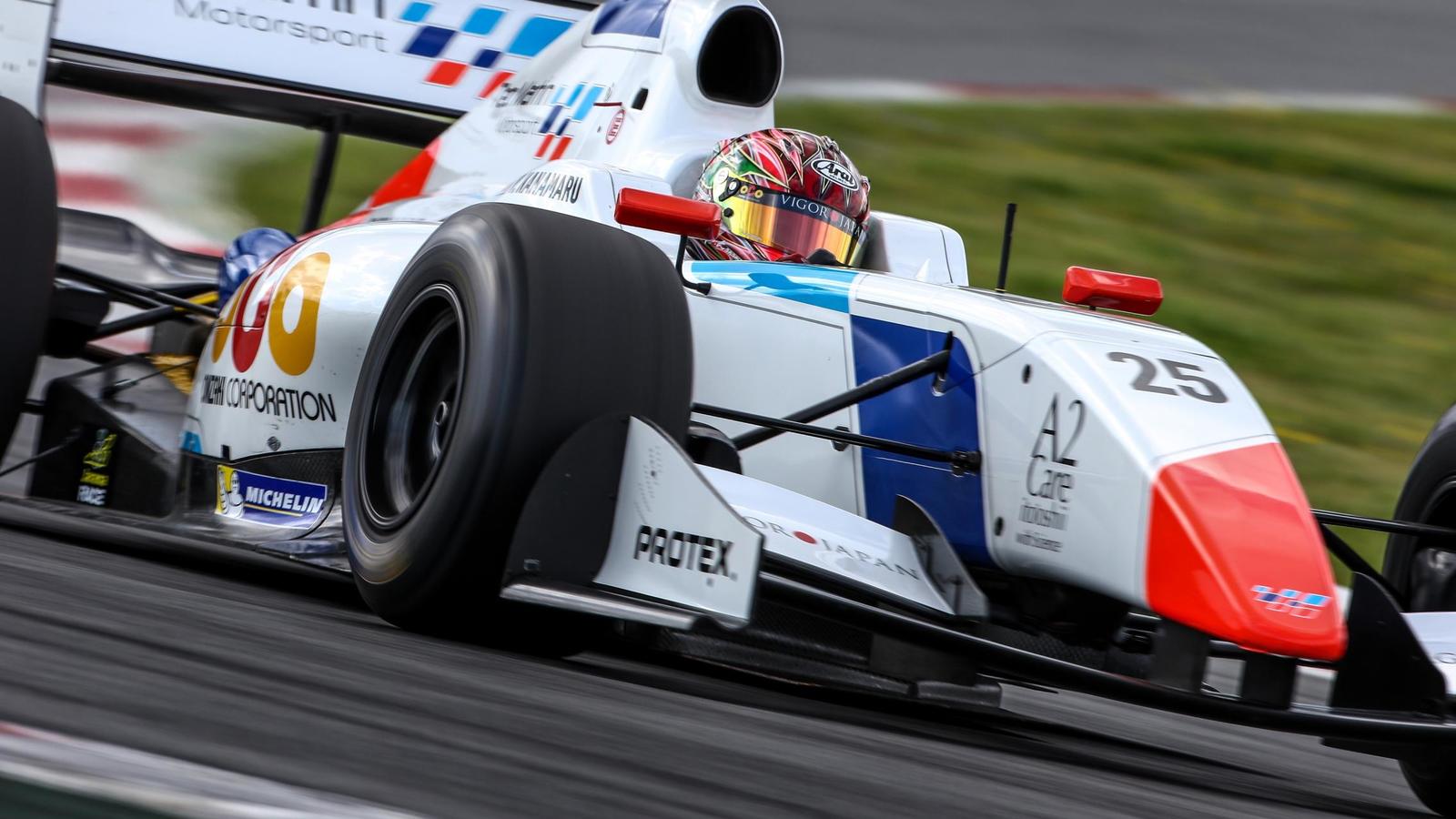 We are pleased to announce that Augury Simulations will be a partner of  Teo Martín Motorsport, a professional racing team that participates in different categories.

In 2015 they won the International GT Open championship with the magnificent McLaren 650S GT3.

In 2016 they again won the International GT Open. This time they got the team championship with two new and spectacular BMW M6 GT3.

Dallara T12, single-seater with benefits similar to those of a Formula 1 and high aerodynamic performance.

Teo Martín Motorsport is committed to racing motorsport and in its Junior Team even the youngest can develop all their skills.

Located in one of the most privileged places in Madrid, it has more than 12,000 m2 distributed in different areas.

The new degree in Industrial Engineering will be taught from the next academic year 2018/2019, with mentions of automotive, industrial organization, industrial technology and robotics. In addition, it also includes the professional training of superior technician in Automotive Mechanics course.

Both institutions join with great enthusiasm to train the engineers and mechanics of the future, with a solid practical training and the best facilities, and thus meeting the needs of the market.

They work with their own athletes in their physical, mental, nutritional and academic preparation.

The Teo Martín Motorsport team has decided to take the leap to eSports to compete in the most prestigious SimRacing races and championships.

Of course he counts among his ranks with Julian Rodriguez (team manager) and who is in charge of bringing, along with his teammates, the name of Teo Martin eSports to the top.

One of the most important collections in the world with more than 100 vehicles of all types of brands and categories of motorsport.

We appreciate the cooperation to: 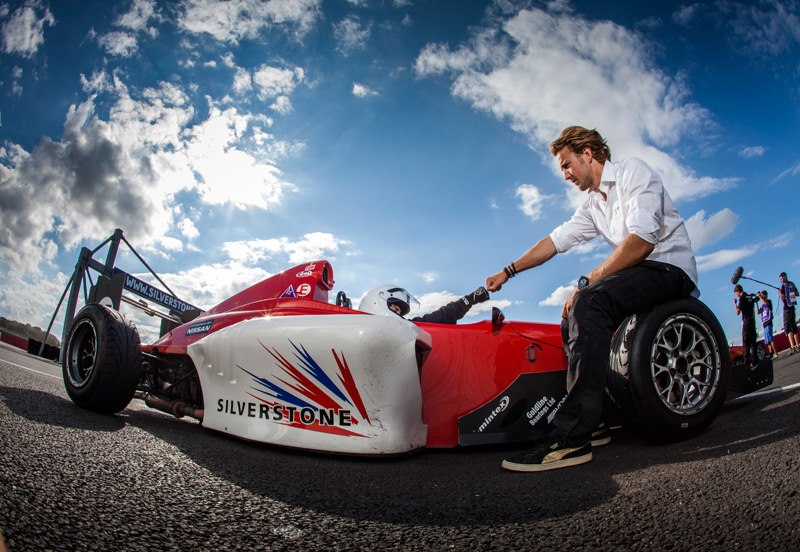 We have the pleasure of being able to 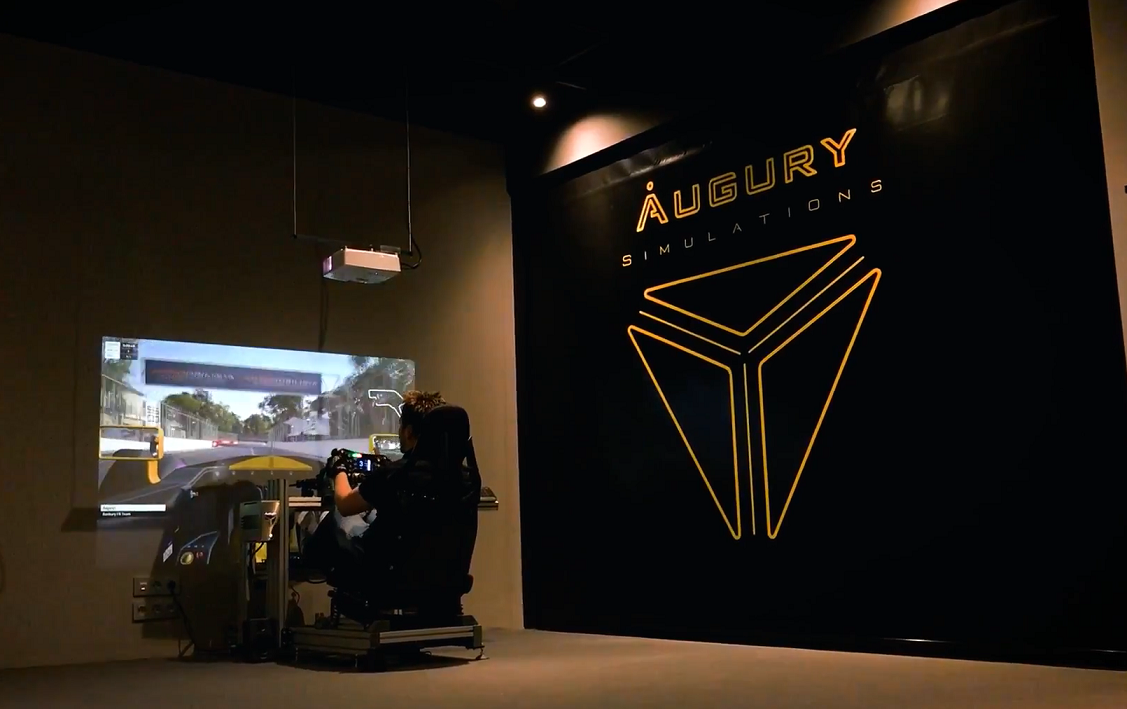 Last May, the Zoom Net program of Spanish Television 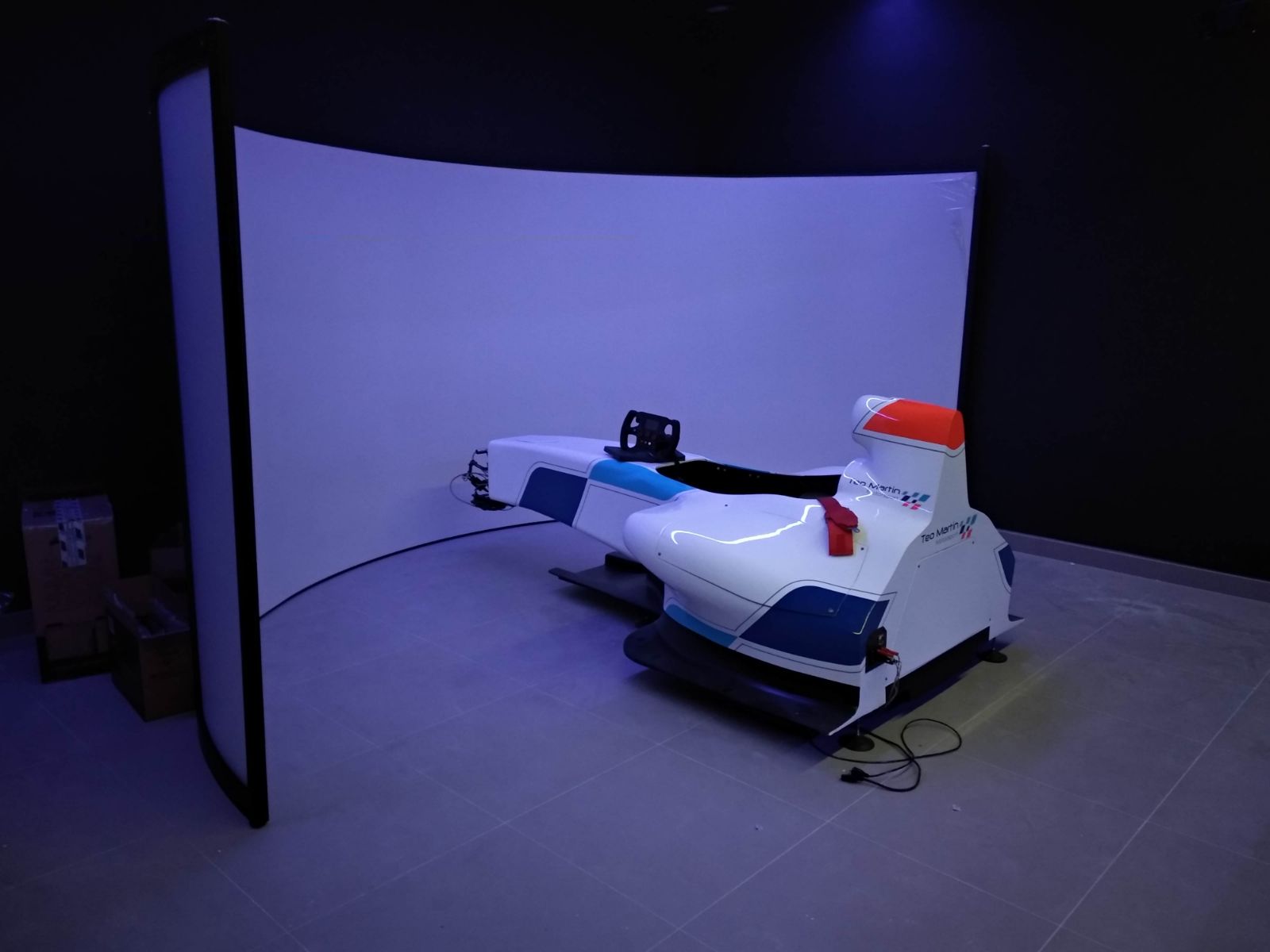 BACK TO THE BLOG

Facebook Twitter Youtube Instagram
Manage Cookie Consent
To provide the best experiences, we use technologies like cookies to store and/or access device information. Consenting to these technologies will allow us to process data such as browsing behavior or unique IDs on this site. Not consenting or withdrawing consent, may adversely affect certain features and functions.
Manage options Manage services Manage vendors Read more about these purposes
View preferences
{title} {title} {title}